On Tuesday, March 1, 2106, Utah’s mental health and addiction recovery advocacy groups will host the 8th annual rally at Utah’s Capitol, just in time to support the arrival of HCR4 from approval by the House to the Senate floor.

HCR4 states that Utah’s rate of fatal overdoses from drug overdoses is a public health emergency and as such requires “appropriate resources to reducing the number of drug overdose deaths in Utah.”

Utah Support Advocates for Recovery Awareness’ executive director Mary McMillan spells out in an email that Utah “ranks 4th highest in the U.S. for drug overdose deaths, with the Utah Health Department reporting for 2014 an estimated 583 Utahns who died from alcohol and drug overdose.”

Last year, Utah was one of 16 states that received funding from the Center for Disease Control because of epidemic levels of prescription drug overdoses.

The event begins at 4 p.m. on the south side of the  state Capitol building for the “Walk to Remember.” Arrive early if you want to take part. This is to remember those who have  died from addiction and mental illness-related

issues. Participants will walk around the Capitol in silence.

This will be followed at 4:45 p.m. by a rally for recovery in the Capitol rotunda organized by USARA and the National Alliance on Mental Illness – Utah (NAMI).

Speakers include recovery delegates and people in recovery from substance use and mental illness, along with politicians, advocates, and Dr. Jennifer Plumb, a dedicated advocate for Naloxone (aka Narcan), a drug which if administered in time can reverse an overdose.

issues that the speakers will raise include advocating for unrestricted access to medication for people in mental illness recovery, according to a USARA press release, and addressing “funding shortfalls that results in a lack of critical care needed for uninsured Utahans needing immediate access to medical care, substance use and mental health treatment, and recovery support services.” 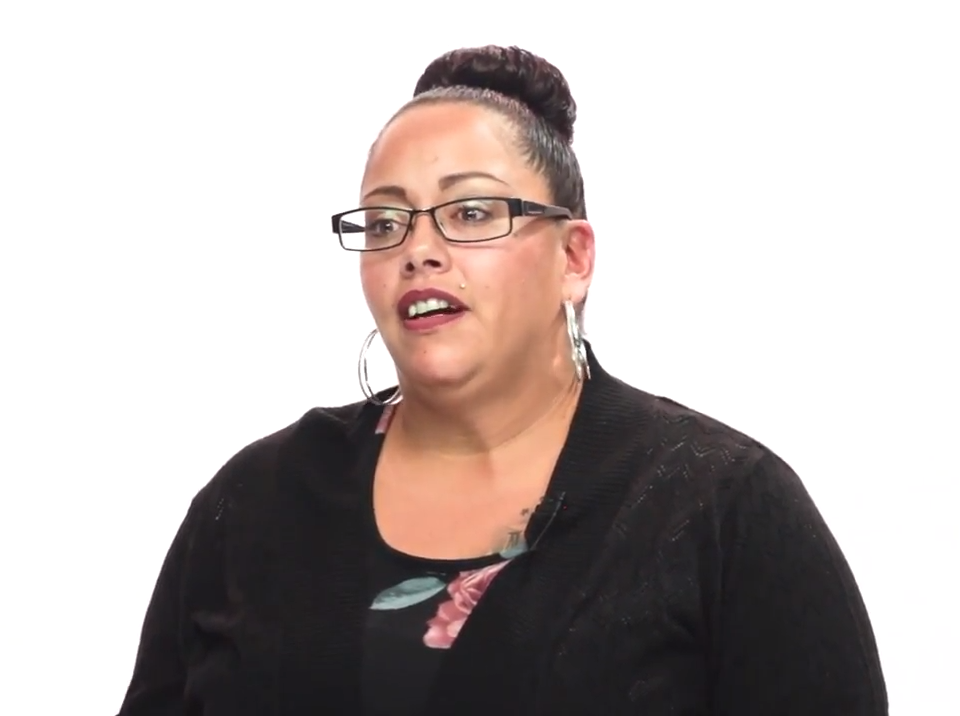 The Stories That Give Us Hope